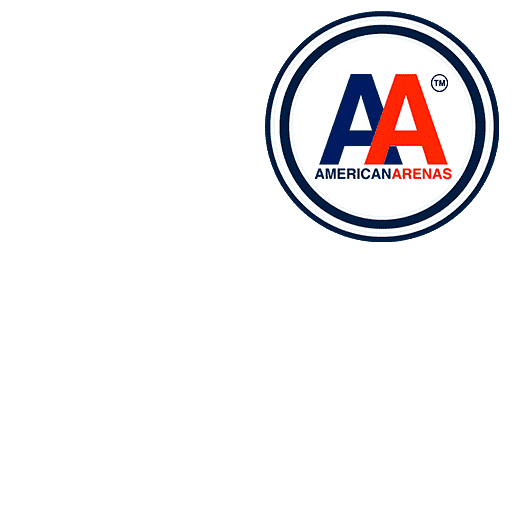 Cirque du Soleil is a Canadian entertainment company and the largest contemporary circus producer in the world. Located in the inner-city area of Saint-Michel, it was founded in Baie-Saint-Paul on 16 June 1984 by former street performers Guy Laliberté and Gilles Ste-Croix.

Originating as a performing troupe called Les Échassiers, they toured Quebec in various forms between 1979 and 1983. Their initial financial hardship was relieved in 1983 by a government grant from the Canada Council for the Arts to perform as part of the 450th-anniversary celebrations of Jacques Cartier’s voyage to Canada. Their first official production Le Grand Tour du Cirque du Soleil was a success in 1984. After securing a second year of funding, Laliberté hired Guy Caron from the National Circus School to recreate it as a “proper circus”. Its theatrical, character-driven approach and the absence of performing animals helped define Cirque du Soleil as the contemporary circus (“nouveau cirque”) that it remains today.

After financial successes and failures in the late 1980s, Nouvelle Expérience was created—with the direction of Franco Dragone—which not only made Cirque du Soleil profitable by 1990 but allowed it to create new shows.

Cirque du Soleil expanded rapidly through the 1990s and 2000s, growing from one show to 19 shows in over 300 cities on six continents. The company employed 4,900 people from 50 countries and generated annual revenue of approximately US$1 billion in 2017. The multiple permanent Las Vegas shows alone play to more than 9,000 people a night, 5% of the city’s visitors, adding to the over 100 million people who have seen Cirque du Soleil productions worldwide.

In 2000, Laliberté bought out Daniel Gauthier, and with 95% ownership continued to expand the brand. In 2008, Laliberté split 20% of his share equally between the investment groups Istithmar World and Nakheel of Dubai in order to further finance the company’s goals. In partnership with these two groups, Cirque du Soleil had planned to build a residency show in the United Arab Emirates in 2012 directed by Guy Caron and Michael Curry. However, following Dubai’s financial problems in 2010 caused by the 2008 recession, Laliberté stated that the project had been “put on ice”; that he might be looking for another financial partner to bankroll the company’s future plans; and that he might even consider giving up another 10% of his share in the company. In 2015, TPG Capital, Fosun Industrial Holdings, and Caisse de dépôt et placement du Québec purchased 90% of Cirque du Soleil while Laliberté retained a 10% stake in the company. The sale received regulatory approval from the Government of Canada on 30 June 2015. In February 2020, Laliberté sold his 10% ownership of the company to Caisse de dépôt et placement du Québec for $75 million.

The company’s creations have received numerous prizes and distinctions, including three Drama Desk Awards; seven Primetime Emmy Awards; multiple Gemini Awards; a Daytime Emmy Award; a Juno Award; and a star on the Hollywood Walk of Fame. In 2000, Cirque du Soleil was awarded the National Arts Centre Award, a companion award of the Governor General’s Performing Arts Awards, and in 2002 was inducted into Canada’s Walk of Fame. Wikipedia.