Get 100% guaranteed NFL tickets for all upcoming games at the lowest possible price.
American Arenas is the best place to buy NFL tickets to see your favorite team play live. As one of the most popular ticket marketplace for the National Football League (NFL) games, American Arenas has the best seats for every game, so you never miss a minute of the action. Even when the game is sold out, AmericanArenas can still get you in with the widest selection of 100% verified resale tickets available from other fans. Score sports tickets here and get ready for game day. 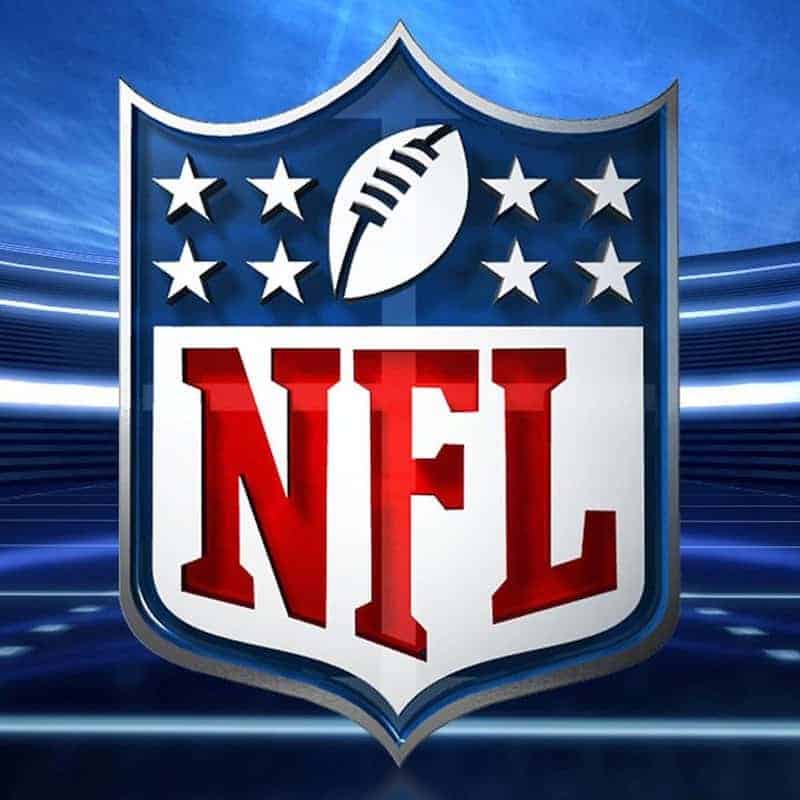 The NFL is one of the major North American professional sports leagues and the highest professional level of American football in the world. Each NFL season begins with a three-week preseason in August, followed by the 18-week regular season which runs from early September to early January, with each team playing 17 games and having one bye week.

Following the conclusion of the regular season, seven teams from each conference (four division winners and three wild card teams) advance to the playoffs, a single-elimination tournament that culminates in the Super Bowl, which is contested in February and is played between the AFC and NFC conference champions. Wikipedia.